Milo’s character Jack was featured in a small part of This Is Us, “Memphis” on Tuesday. The scene showed Jack helping Randall get through an anxiety attack. You can find the few screen captures from the episode in our gallery. The episode was definitely an emotional one. 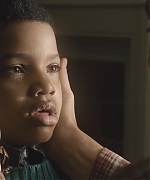 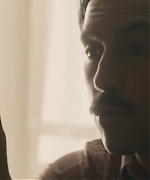 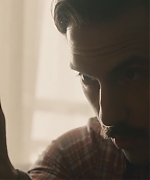 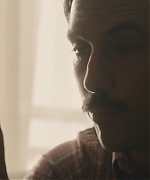