Milo Ventimiglia celebrates Jack’s life on ‘This Is Us’ 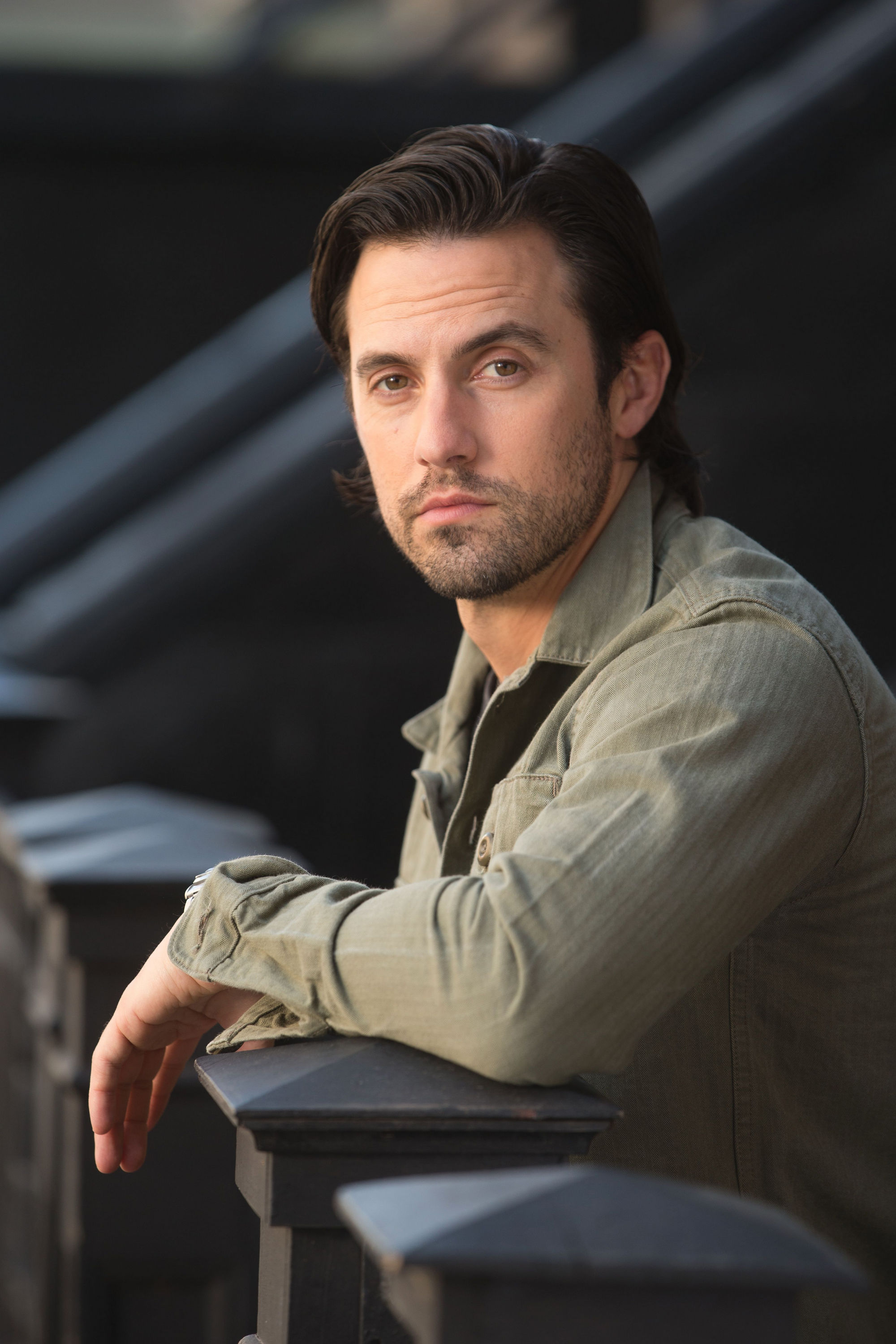 USA TODAY – LOS ANGELES — This Is Us fans want to learn the details of Jack Pearson’s death, but Milo Ventimiglia, who plays the husband and father of three, has a different perspective.

Last week, NBC’s hit drama, which jumps between decades to show the Pearson family at various stages of life, hinted at Jack’s demise in a scene from the 1990s. In Tuesday’s first-season finale (9 ET/PT), he and wife Rebecca (Mandy Moore), get the spotlight, toggling between eras.

“Everyone, particularly now, is so focused on when he dies, how he dies, why he dies. I think the opposite. I think you focus on how he lives, why he lives,” Ventimiglia says. “None of us know when we’ll meet our ends. You just have to appreciate life and move positively through life.”

As Ventimiglia, 39, absorbs Jack’s unusual status as a central character who’s long deceased in the present day, the Heroes and Gilmore Girls alum understands the special nature of the critically acclaimed Us. The series, which has brought many viewers to tears with its emotionally charged scenes, received a rare two-season renewal, reflecting its status as TV’s No. 1 new series among young adults.

“With Heroes, it felt like we were there to entertain, whereas This Is Us feels like we’re doing important work,” he says. “When someone approaches me just to talk about how one moment in one episode got them to reach out to their adopted father or connect with their sibling, I feel like we are getting (people) to face themselves and then reflect a little differently.”

Ventimiglia praises Moore for helping to make the Pearsons’ marriage feel real. “Any of the struggle I’ve ever had with (interpreting) Jack, the second I look in Mandy’s eyes, I’m right there with her and I’m him,” he says. “The nice part has just been having Mandy to partner with, shoulder to shoulder, the whole time.”

Because Jack is dead in the present, Ventimiglia hasn’t shared screen time with series regulars Justin Hartley and Chrissy Metz, who play adult versions of his children, Kevin and Kate. (In one episode, he appeared in a hallucination to son Randall, played by Sterling K. Brown.)

“I do miss acting with people from the cast. It’s rare when you have such a talented group of performers assembled with such amazing material,” he says. “But I did a scene with Sterling, so I’m slowly going to rack them up, hopefully, over the entirety of the series.”

Ventimiglia — whose facial hair has been a useful guide to the show’s time jumps — and Moore have acted with infant, child and teen versions of the Pearson kids. Ventimiglia, who’s single and has no children, appreciates the rewards and demands of fatherhood, and he’s assumed a bit of a parental role with the young actors.

“I’m getting to exercise a muscle of fatherhood that I haven’t ever worked out myself,” he says. “I have nieces and nephews I care about. I want them to feel safe and take in all the good sides of life. That’s the way I approach working with these kids.”

Executive producer Ken Olin, who directed the season finale, credits Ventimiglia for providing early insight about “salt of the Earth” Jack, who is less lyrical in speech and expressive emotionally than some other Us characters.

“For Jack, Rebecca was enough, but that’s not who Rebecca is. Rebecca is unsettled and Jack has a certainty. Milo found that in the pilot,” says Olin, who has on- and off-screen expertise with such family dramas as ABC’s thirtysomething and Brothers & Sisters. “This character is so important to the show because he’s different.”

Although Jack is a decent man, whom Ventimiglia modeled on his own father, his family focus squelches his wife’s longtime dream of being a singer. He is hardly supportive when she goes on tour with a band, leaving him to care for their teens. “Jack isn’t jealous so much as he’s protective of his family structure,” Ventimiglia says.

Frustration leads to heavy drinking, a dangerous prelude when Jack decides to drive to his wife’s first tour stop at the end of last week’s episode. His inevitable death — which fans previously learned happens in that 1990s era — was further underlined in a present-day scene in which Kate blames herself for her father’s passing.

To avoid spoiling the finale, Ventimiglia gets philosophical when discussing Jack’s fate and future on a show where characters, including Randall’s biological father, William (Ron Cephas Jones), can die but continue to be seen in another era.

“I always go back to: The answer is going to reveal itself when it’s supposed to,” he says. “Even when we discover how Jack died, it doesn’t mean his story is ending, which is a nice thing about the show. There is no real end.”