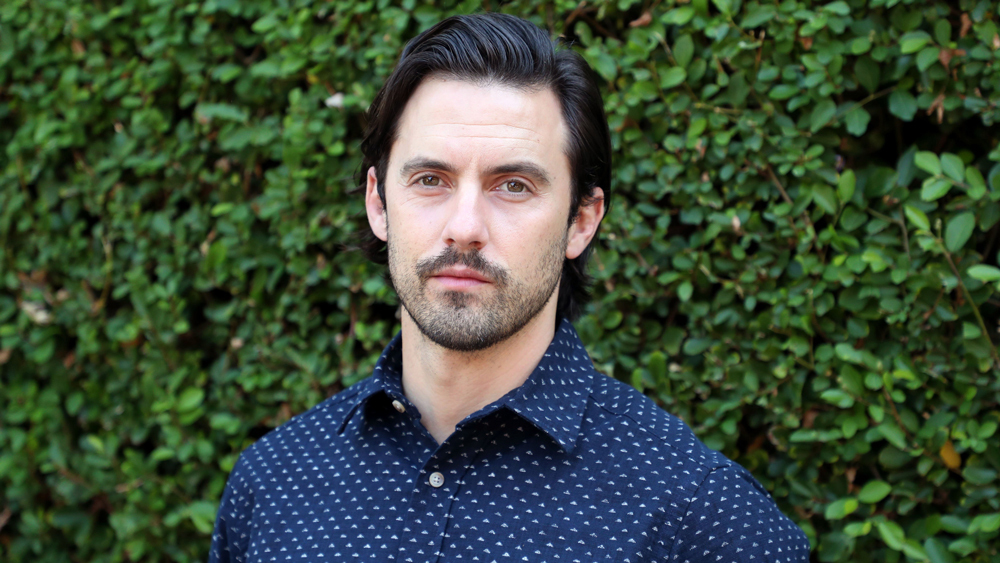 VARIETY – Milo Ventimiglia is suiting up as daredevil Evel Knievel for a limited series that has been ordered at USA Network, Variety has learned.

Titled “Evel,” the series is based on the story of the larger-than-life 1970s daredevil as he prepares for his greatest death-defying feat, the historic Snake River Canyon jump. There is not currently an episode count for the series, but it is expected to begin production in 2020.

“USA Network is known for big event series that celebrate heroes, rebels and icons, and what could be bigger than the story of one of the greatest thrill seekers of all time?” said Chris McCumber, president of entertainment networks USA Network and SYFY for NBCUniversal Cable Entertainment. “The incredible life and journey of Evel Knievel lends itself to a dramatic retelling, and we are excited to be partnering with Milo, McG, UCP, Atlas and Wonderland to bring this iconic American tale to our viewers.”

This will mark the first scripted series based on Knievel’s life. He has previously been portrayed onscreen in multiple films, being played by actors George Hamilton and George Eads. Knievel also played himself in the 1977 film “Viva Knievel!”

Ventimiglia currently stars in the hit NBC series “This Is Us,” for which he has been nominated for three Emmy Awards. His other TV roles include “Gilmore Girls,” “Heroes,” and “American Dreams.” On the film side, he has starred in movies like “Rocky Balboa,” “The Art of Racing in the Rain,” “Second Act,” “Grown Ups 2,” and “That’s My Boy.”

He is repped by WME, Management 360, and McKuin Frankel Whitehead.

written by Emily on September 06, 2019 under
Page 1 of 1
Advertisement
Current Projects