I have added HD screen captures from Tuesday’s episode of This Is Us titled “Brothers” to the gallery! The episode was a great one, learning more about Jack’s past. Can’t wait for more episodes from this season! 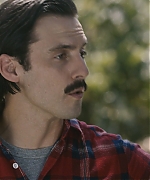 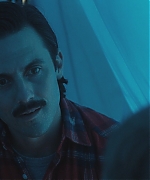 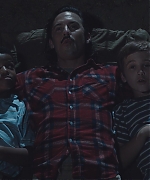 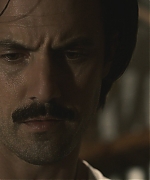 I have updated the gallery with episode stills from the upcoming episode of This Is Us titled “Brothers.” Looks like we will get a good amount of Jack scenes! 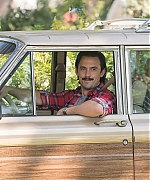 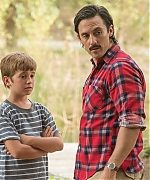 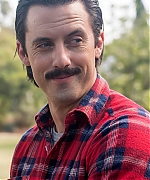 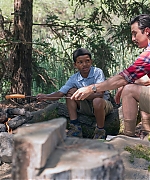 I have updated the gallery with HD screen captures of Milo in the latest episode of This Is Us titled “Still There!” Enjoy! 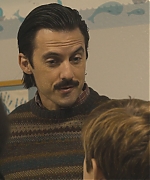 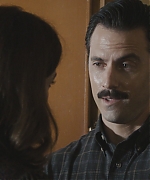 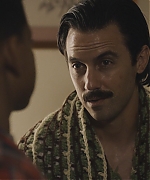 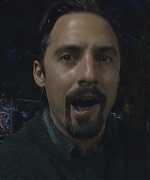 I have added HD screen captures from the latest episode of This Is Us titled “Déjà Vu to the gallery! 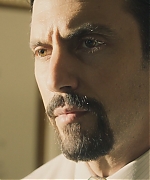 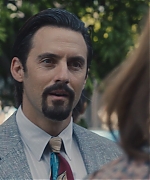 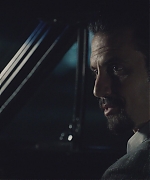 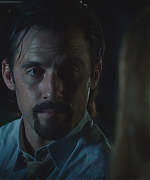 This Is Us: 2.02 “A Manny-Splendored Thing” Screen Captures

I have added HD screencaptures of Milo from the second episode of the second season of This Is Us titled “A Manny-Splendored Thing” to the gallery! Some really great scenes of Jack this week. 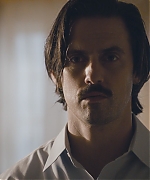 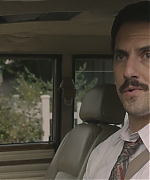 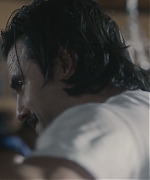 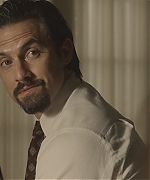 This Is Us returned to our TVs last Tuesday. It was a great episode for the start of the season. I have added HD screen captures of Milo from the episode to the gallery, enjoy! 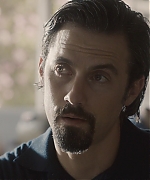 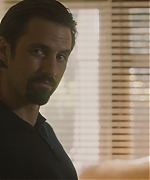 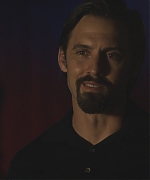 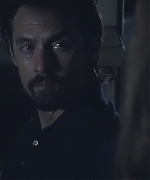 ‘This Is Us’: Milo Ventimiglia Talks Jack’s “Big Step” and Vietnam War Past

THR – The star of the NBC drama also discusses the season premiere’s “painful” final scene and his character’s “inner demons.”
[Warning: This story contains spoilers from Tuesday’s episode of This Is Us, “A Manny-Splendored Thing.”]

Now that the sophomore season of This Is Us has revealed a big piece of its ongoing mystery — how Jack Pearson (Milo Ventimiglia) died — the show settled back into more of the overarching family drama with its second episode of the season on Tuesday. That included the entire family traveling to L.A. to visit Kevin (Justin Hartley) at a reunion show taping of The Manny, Beth (Susan Kelechi Watson) attempting to talk Randall (Sterling K. Brown) down from spinning out over the adoption, and Kate (Chrissy Metz) coming to terms with living in her mother’s shadow.

In the past storyline, viewers also saw the aftermath of Jack returning home following the epic fight with Rebecca (Mandy Moore), and confronting his alcoholism for real. The narrative also traveled back to the first time Jack promised Rebecca he’d quit, when him went to a boxing gym to confront his demons following a particularly soul-sucking day at work.

To catch up on all of the big Jack reveals from the first two episodes and to preview what’s next for the Pearson patriarch, THR caught up with Milo Ventimiglia. Here, he breaks down sobriety the second time around, his special relationship with Kate, and the fall of one of TV’s super dads.

What was your reaction to the house fire scene and how much, if any, of that revelation was actually a reveal for you?

Fogelman had shown me the ending before it screened so I had seen it and had an opportunity to kind of process it. It’s a painful moment. Everybody asks me how I personally feel about Jack’s death but I don’t know that there is a feeling other than sorrow for the rest of the Pearsons. It’s powerful and it’s only a piece of what happened to Jack, which still remains to be uncovered. We’re kept really informed, which is nice because in essence it informs our choices as actors. We have everything we need to play these moments and characters and even to understand the timeline. It helps to know the family history; having a creator that’s giving us all the information is really beneficial.

At the beginning of the first season Jack’s death was originally in the pilot so you were speaking freely about it for a while. Given that, were you surprised at how much this mystery blew up?

It’s definitely who shot J.R. I never imagined it would take on a world of its own, have dedicated articles and whatnot. But that’s encouraging; people are invested and they want to know about this man and this family. All I’ve ever said is be patient and the story is going to unfold how and when it’s supposed to.

Is it a relief that people have at least a bit of the puzzle revealed now?

Yes, 100 percent. It’s tough. Even going into the first season when we didn’t want to give the reveal that they were actually a family, it took a lot of strategic wording, especially doing the press. And that’s something we had to be out doing, promoting. It’s difficult to promote something that you can’t really talk about because you want the audience to have a true reaction to it. I’m happy people have seen the burnt down house and that they know it has something to do with Jack’s death, but I’m still looking forward to that being completed at some point this season.

What has it been like to dig into this antihero version of Jack after painting him as a hero the entire first season?

I try to understand that Jack is human. As much as people have projected this perfect husband or father image on him, I’ve always said he’s made mistakes and he has a past. Those are the things that shape him and make him lead with goodness and strength and a positive attitude towards life. We saw a little bit of his past at the end of the season with relation to his father and poor choices he made when he was younger, and we’re going to dive more into that and understand his younger years.

Is that projection of perfection a part of why he’s gone back to the bottle or is that a direct result of his demons?

It’s his demons. If you’re an alcoholic, it’s an every day struggle. It’s an every minute struggle from what I’ve researched and based on conversations I’ve had with men and women who have dealt with this, not only for themselves but with their families. Every moment you’re thinking about it. That’s addiction. Knowing that it’s in Jack’s DNA and part of who he is, it’s something he struggles with. But he has the positivity of his children and wife so when things start to teeter those are the vulnerable moments where he questions if he can have a drink and be fine. But then that one turns to two and then more. Those issues have been packed away but we’re going to unpack them this year.
END_OF_DOCUMENT_TOKEN_TO_BE_REPLACED