Milo Ventimiglia for The Wrap

Milo recently did a photoshoot and interview with The Wrap. You can check out some amazing portraits in the gallery and watch the interview video below! 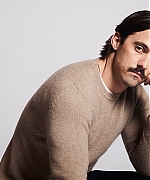 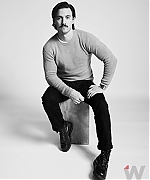 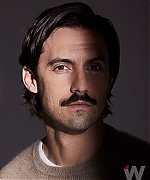 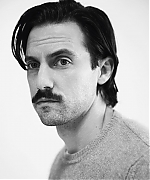 THE WRAP – Milo Ventimiglia knows one of the biggest secrets of NBC’s “This Is Us”: When and how his fan-favorite character Jack is going to die.

But just because we already know Jack Pearson will suffer an untimely fate, that doesn’t mean the character is going anywhere.

“I do know when you’re going to know, but just wait,” he told TheWrap’s Stuart Brazell. “You may get some teasers as to when, very soon. But I think the thing to know is that Jack’s time with his family is limited. But he’s not going anywhere because Jack and Rebecca are in the past, and reflect very much how they impact the Big Three in the present day. I think it’s safe to say that Jack will be around for the life of the show.”

That doesn’t mean it’s going to be smooth sailing for the Pearsons, of course, on this show known for its shocking twists and turns. Ventimiglia revealed the last 13 episodes of Season 1 are going to be even more of a roller coaster.

“We have another episode coming up, next week… some bombs are dropped,” he previewed. “Then we come back for 13 and I think a lot happens. It’s one of those things where it gets a pace, and then it just moves faster and faster going into that very, very explosive end of Episode 18.”

This Is Us came back last night on NBC. I have added HD loglesss screen captures of the 11th episode titled, “The Right Thing to Do” to the gallery! Check them out. 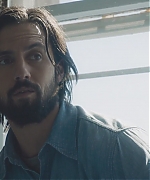 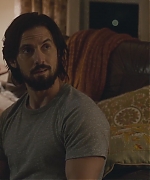 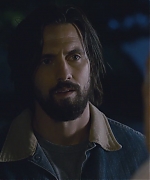 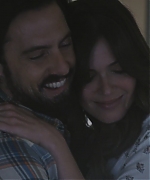 Next week’s episode of This Is Us titled “The Big Day” looks like there will be lots of Jack scenes. I have added HQ episode stills from the episode to the gallery. Enjoy! 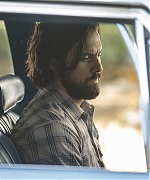 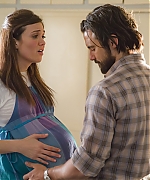 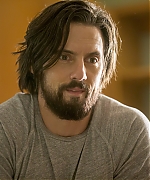 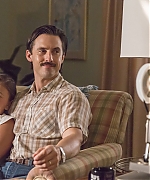 Milo attended the 74th Annual Golden Globe Awards yesterday. He presented the award for Best TV Comedy Actor with his This Is Us co-star, Mandy Moore. After, they posed in the press room together. I have updated the gallery with 200+ high quality images from the arrivals, backstage, press room, and show. Milo also attended several after parties after the awards. Check out the gallery for all the photos! 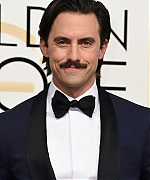 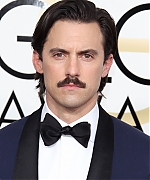 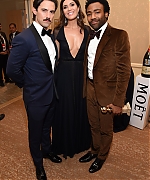 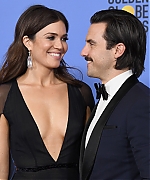 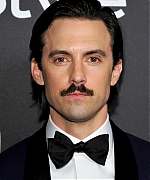 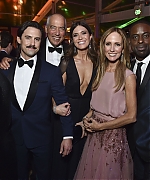 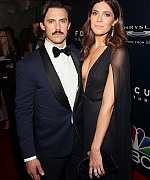 Yesterday (January 6), Milo attended the 17th Annual AFI Awards in Los Angeles. I have added high quality photos from the awards luncheon to the gallery! Enjoy! Milo will be presenting at the Golden Globes Awards tomorrow! 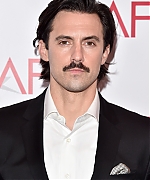 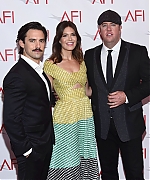 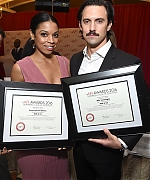 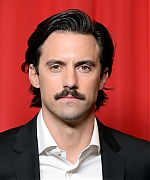 Milo on The Late Late Show with James Corden

Back on Tuesday (January 3), Milo made an appearance on The Late Late Show with James Corden. I have added stills from appearance to the gallery. You can also watch a clip from the interview below. 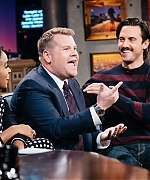 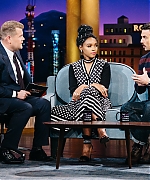 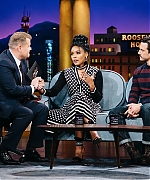 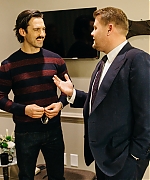 Public Appearances > 2017 > The Late Late Show with James Corden
written by Emily on January 07, 2017 under

Welcome to the opening of Dreaming Ventimiglia! I have become a huge fan of Milo watching him in various roles and interviews and decided to do a site. I have been working on the site for sometime now, and although the site is not anywhere complete – I wanted to get the site open for the return of This Is Us on Tuesday!

You may know Milo from his roles in numerous television shows such as Gilmore Girls, Heroes, The Whispers, and more. He has also starred in a variety of films such as Pathology, Dirty Deeds, Rocky Balboa, That’s My Boy, and many more.

The photo gallery has already over 19,000+ photos from Milo’s appearances, photoshoots, television shows, film productions, and magazine scans. I will be working on the galler over the next weeks/months to add everything of Milo’s career.

Please take a look around the site and be sure to visit again. You can follow us on twitter at @ventimigliaorg.