‘The Art of Racing in the Rain’ Los Angeles Premiere

Back on Thursday (August 1), Milo attended the Los Angeles premiere of The Art of Racing in the Rain! The film his theaters this Friday, August 9th. Check out HQ photos in the gallery! 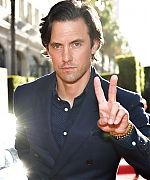 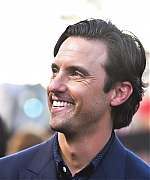 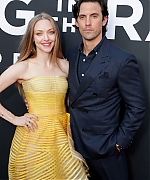 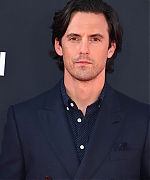 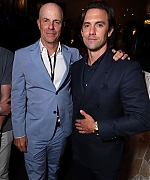 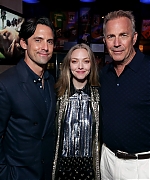 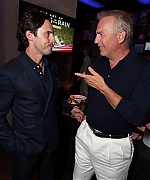 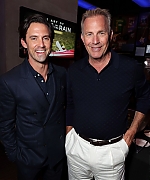 On Friday, Milo visited Jimmy Kimmel Live. Check out photos in the gallery and his interview below!

Milo talks about attending the premiere of his new movie The Art of Racing in the Rain, his parents lack of interest in his career, introducing them to Sylvester Stallone, going on a USO Tour in the Middle East and doing a scene from “This is Us” for the soldiers, working with dogs, bonding with one of the dogs in the film, meeting Kevin Costner, and Jimmy shares an exclusive never-before-seen clip. 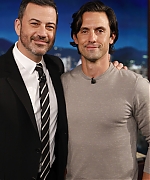 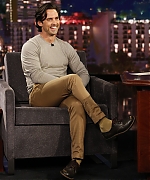 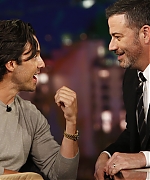 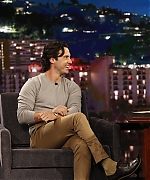 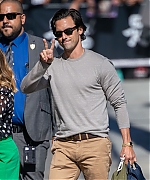 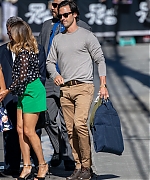 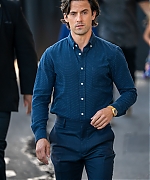 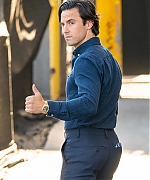 ‘This Is Us’ Renewed for Three More Seasons at NBC

This is not the first time the hit drama series has received a multi-season commitment at the network. After it’s first season kicked off to stellar numbers and critical acclaim, NBC gave it an early pick up for two more seasons, bringing the show to its current third season.

“In a television landscape with nearly 500 original scripted series, there are very few, if any, that have the critical and cultural impact of ‘This Is Us’ and we couldn’t be more proud to bring fans three more seasons of a show that so well represents the NBC brand,” said Lisa Katz and Tracey Pakosta, presidents of scripted programming for NBC Entertainment. “A huge thank you and congratulations to our executive producers, cast and crew who reach new heights every week with the show’s inventive and compelling storytelling.”

News of the multi-season renewal is not unexpected, as series co-showrunner Isaac Aptaker has previously said the plan is for the show to potentially wrap up after three more seasons.

“This Is Us” ranks as one of the top shows on all of television and the number one scripted broadcast series in the key adults 18-49 demographic. In the Nielsen Live+7 numbers, the third season averaged a staggering 3.8 rating and 13.8 million viewers.

The third season ended with a jump to the future to reveal that Pearson matriarch Rebecca (Moore) was bedridden and living with Kevin (Hartley), who finally had a son. The fourth season, therefore, is set up to further explore Rebecca’s character through the years to show more of what informed her, including her relationship with her father, to ultimately explain what ailment she suffers from in her later years.

“Our world’s going to expand a little bit in a really interesting way,” Fogelman said of the fourth season during the show’s PaleyFest panel in March. “I think where we’re starting the season is as ambitious as we’ve been.” He added that he had already written the fourth season premiere episode, as well.

This Is Us: 3.09 “The Beginning Is the End Is the Beginning” Screen Captures

Here are screen captures from last night’s fall finale of This Is Us “The Beginning Is the End Is the Beginning.” What a shocking ending! This Is Us will return on January 15th. 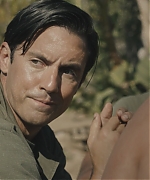 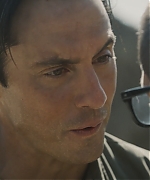 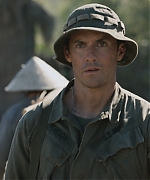 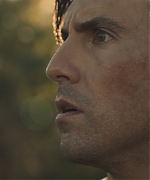 This Is Us: 3.09 “The Beginning Is the End Is the Beginning” Episode Stills

Here are episode stills of Milo in tonight’s episode of This Is Us titled “The Beginning Is the End Is the Beginning. 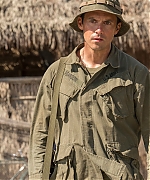 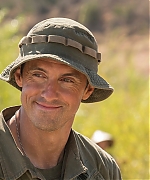 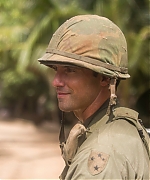 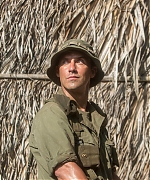 Milo and ‘This Is Us’ Nominated for 70th Emmy Awards

The 70th Primetime Emmy Awards will air live on September 17th on NBC at 8 EDT/5 PDT with hosts Colin Jost and Michael Che.

….it all starts with the words. Grateful to be here. MV https://t.co/Ik9zgCx1Z4

Today is the amazing Milo Ventimiglia‘s 41st birthday! On behalf of Dreaming Ventimiglia and all Milo fans we wanted to wish you a very happy birthday! I loved keeping this site for a whole year since your last birthday, keep being an amazing person. I hope you have an awesome day, spending it with all your family and friends. Happy birthday Milo! Send all your warm wishes to @MiloVentimiglia!

In celebration of Milo’s birthday, I have added HQ exclusive outtakes from a photoshoot Milo did last year at the NBC Upfront. Milo looks wonderful in these shots! I would appreciate if these photos weren’t re-posted. I have more from this photoshoot I will post soon for all you visitors! <3 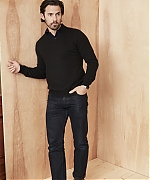 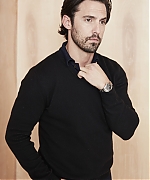 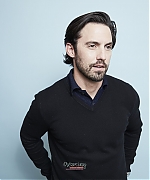 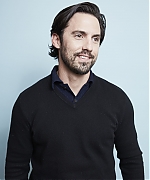 (Video) This Is Us – We’re Back This Fall